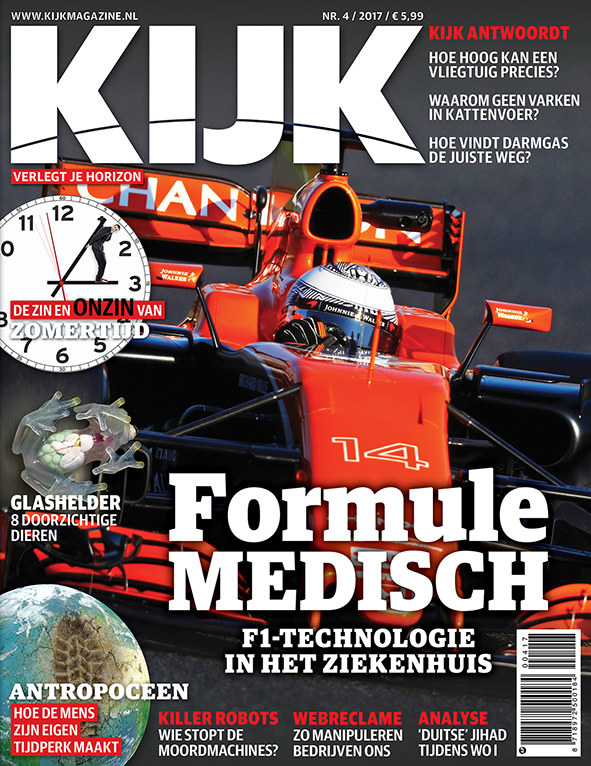 END_OF_DOCUMENT_TOKEN_TO_BE_REPLACED

At the moment I am working on a ten page feature article on the speed of light for the Dutch popular science magazine KIJK. Being an avid fan of SF writer Alastair Reynolds (perhaps best known for his Revelation Space series), I thought it would be a nice idea to ask him how he handles the speed of light in his novels. The reason being, Mr. Reynolds, who used to work as an astrophysicist for the European Space Agency, is known for respecting the speed of light as a speed limit in his novels, whereas a lot of his colleagues use all kinds of speculative faster-than-light means of transportation to, well, speed things up.